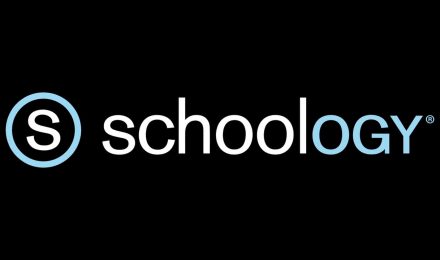 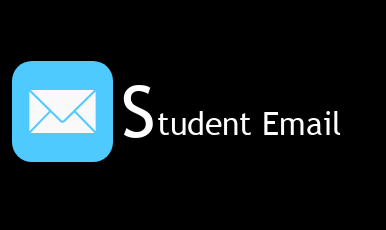 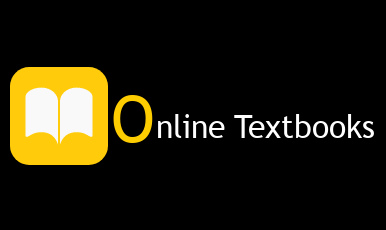 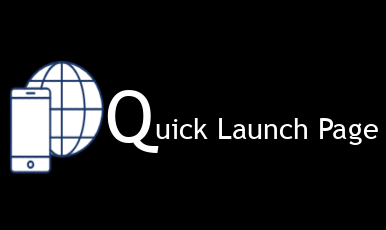 *IF ANY OF THE WEEKLY BOOK CHATS INTEREST YOU, CHECK OUT THE LINKS POSTED BELOW EACH SUMMARY FOR A FREE AUDIO VERSION OF THE BOOK.

Since emigrating from Bangladesh, 14-year-old Nadira and her family have been living in New York City on expired visas, hoping to realize their dream of becoming legal U.S. citizens. But after 9/11, everything changes. Suddenly being Muslim means you are dangerous - a suspected terrorist.

When Nadira's father is arrested and detained at the U.S.-Canadian border, Nadira and her older sister, Aisha, are told to carry on as if everything is the same. The teachers at Flushing High don't ask any questions, but Aisha falls apart. Nothing matters to her anymore - not even college. It's up to Nadira to be the strong one and bring her family back together again.

A sci-fi adventure for young listeners, Interview with the Robot introduces a unique heroine who seeks the truth about herself.

Eve looks like an ordinary 12-year-old girl, but there’s nothing ordinary about her. She has no last name. No parents or guardian. She’s on the run from a dangerous and secretive organization that will stop at nothing to track her down.

And most astonishing of all: she’s a robot, a product of Eden Laboratories. When Eve discovers the truth, she realizes everything she thought she knew about herself is a lie. Eve manages to escape, fleeing the lab, the only home she’s ever known.

After being arrested for shoplifting, Eve is interviewed by Petra Amis from Child Welfare Services. Her incredible story unfolds during the interrogation, with flashbacks to her life inside Eden Laboratories, which has a dark secret. Listeners follow Eve from her first moment of consciousness to her evolution as a nearly-human companion to Emory, the son of the founder of Eden Laboratories.

Exploring a range of topics that drive our society and our lives—topics such as artificial intelligence and human nature - Interview with the Robot is a story told by a startlingly original protagonist, a story that explores the vast potential of technology and the deep complexities of humanity. 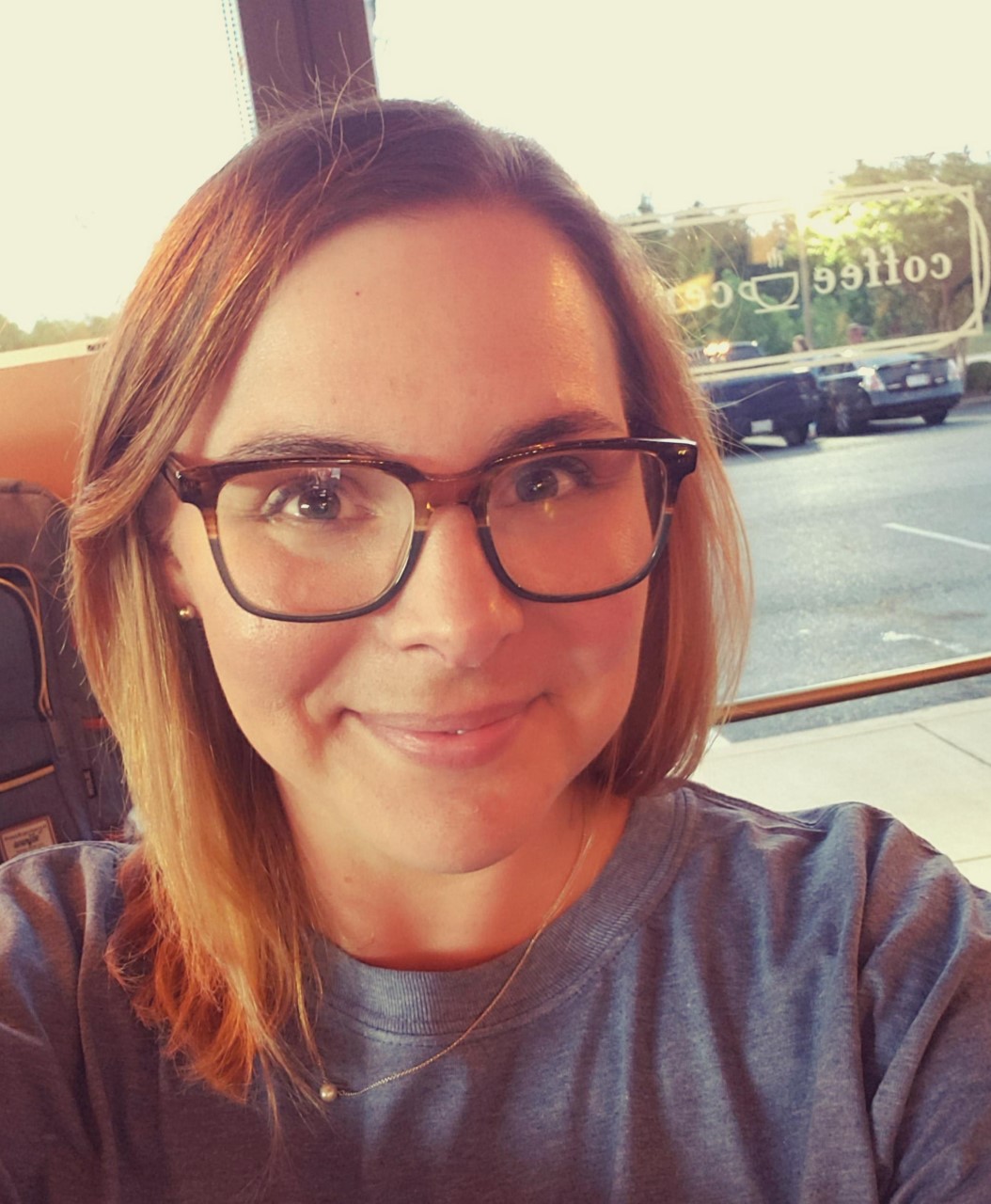 As we embark on digital learning, please make sure that you are checking the school website page for any important updates as well as my website for weekly assignments and announcements.

**If you are having technical issues with your pw or email account, please see the image at the bottom of my website with help ticket instructions.

6. Choose the "notebook" tab at the top

7. Click the purple back arrow next to the welcome letter to see other tabs in the notebook

*These resources are NOT class assignments*