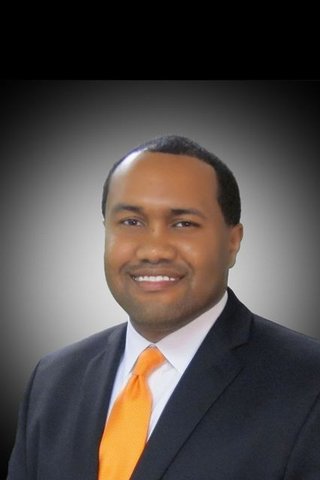 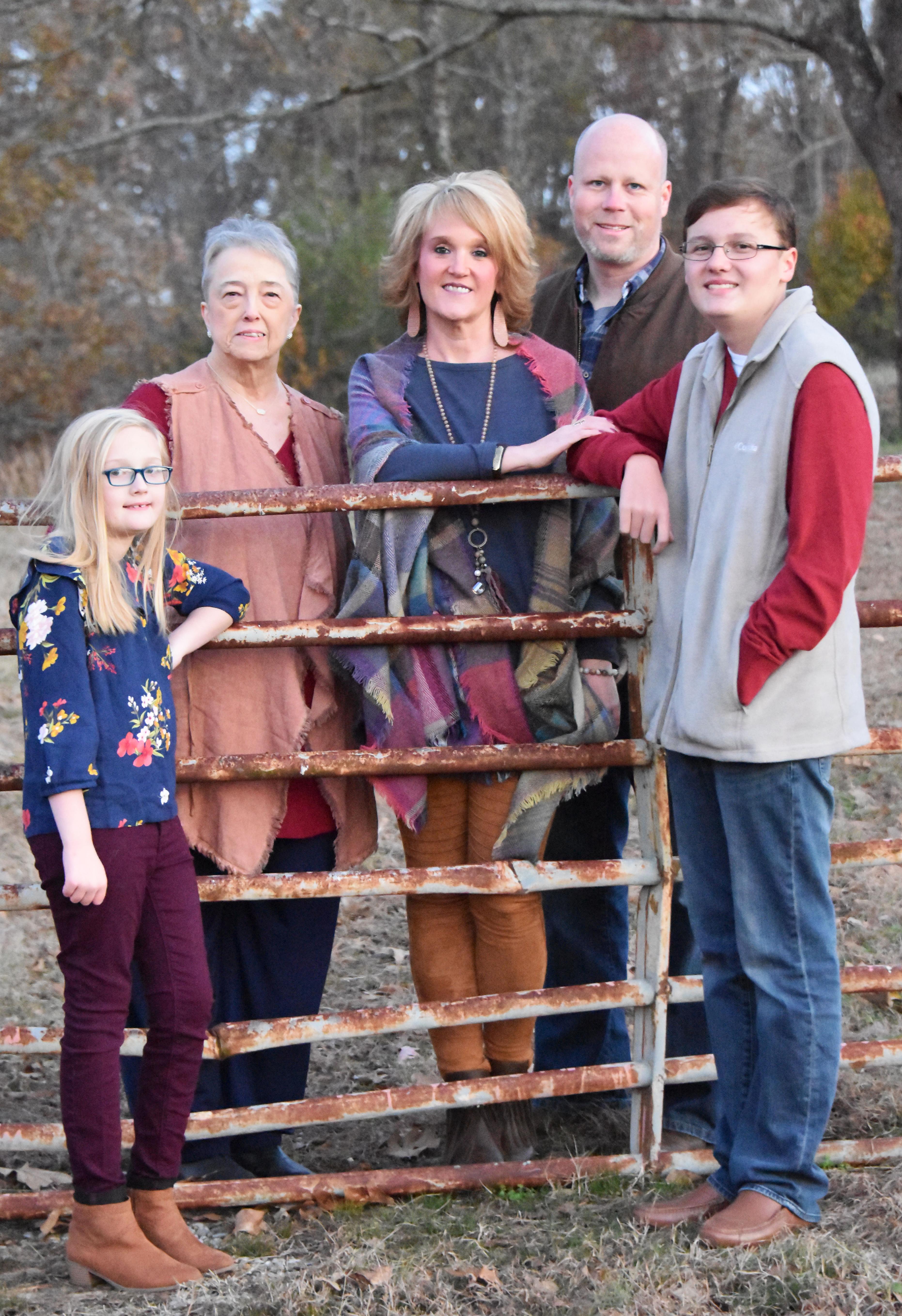 Born and raised in the Mississippi Delta, I am a proud product of Mississippi Public Schools.  After graduating from Greenwood High School in 1990, I attended and graduated from Harding University in Searcy, AR.  My teaching career began at Washington School in Greenville, MS, where I taught high school English and sponsored the yearbook and dance team.  After teaching there for three years, I moved to Olive Branch, MS, where I taught English and drama at Olive Branch Middle School.  After my third year at OBMS, I decided to pursue my Masters Degree in Administration and Leadership; so, I entered the sabbatical program through Delta State University.  For the next fourteen months, I interned at various schools in DeSoto County and completed my coursework. I then went on to complete my specialist degree in administration and leadership through Delta State. In 2003 I began my work as assistant principal at DeSoto Central Middle School.  I am currently in my eighteenth year with DeSoto Central.

In addition to my school responsibilities, I am a wife, daughter, and mother. My husband Stan Bey works for Memphis Fire as an EMS Lt. My mother lives in Horn Lake, MS, and is a retired teacher from Horn Lake High School.  I have a son, Whit, who is in 11th grade this year at DCHS; he is in the DCHS varsity band. I also have a daughter, Sara Wynn, who began 6th grade this fall at DCMS. She loves volleyball. In addition, I gained four amazing step children in my recent marriage. They range in age from 21 to 13. We attend Goodman Oaks Church of Christ in Southaven, MS. My family and I love DeSoto County and firmly believe in the quality of public schools here.  Our goal is to make a positive difference in the lives of young people. 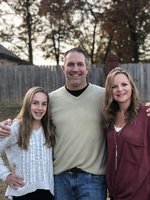 Mrs. Corbin is beginning her 18th year in education and her second year as an Assistant Principal at Desoto Central Middle School. As an Assistant Principal, she oversees the math department and sixth grade here at DCMS. Before becoming an Administrator, Mrs. Corbin served as the Middle School Mathematics Specialist for the district for 8 years. Prior to that she was a 7th and 8th grade math teacher.

Mrs. Corbin believes in being a lifelong learner. She received her undergraduate from Delta State University. She then went on to receive National Board certification for secondary mathematics in 2008. Her next venture was to obtain a degree in educational leadership which she received from the University of Mississippi.

Mrs. Corbin and her husband have a daughter, Peyton, who attends Hernando High School. As a family they enjoy cheering on Peyton and her teammates at gymnastics meets, being active in their church, Cross Pointe Church in Hernando, and making memories with friends and family. 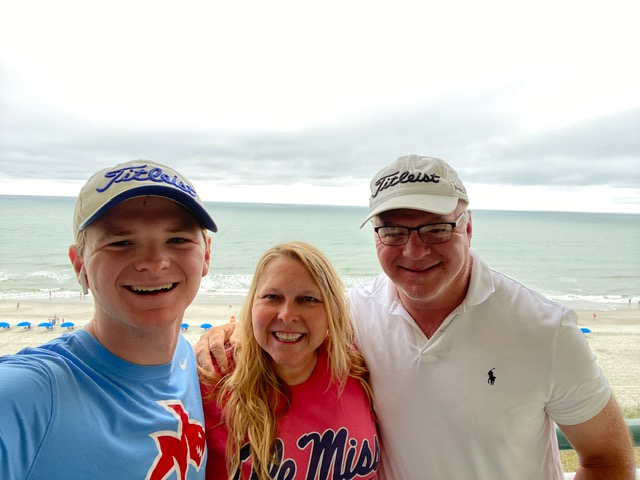 I was raised in Blytheviile,  Arkansas where I graduated from high school in 1988. After high school. I went to Arkansas Tech, where I studied aerospace engineering and played football for the Wonderboys. In 1990 I transferred to Arkansas State, where I attained a BSE in physical education with a minor in history.

In 1992, I started my professional career in Mountain View, MO, where I taught PE AND COACHED football, basketball, and golf. I was fortunate enough to be a part of a conference championship football team and coach a state champion golfer during my time there. In the summers of 1993 and 1994, I coached the Blytheville Casons in American Legion baseball.

In the summer of 1998, I married Leighanne Carroll from Adamsville, Tennessee. We moved to Charleston Mississippi, where I taught history and was the offensive coordinator and head baseball coach for four years. In 2001, our football team went to the North Half title game.

In 2002, We moved to Southaven, where taught history and P.E., as well as coached high school football, junior high football, boys and girls track, and junior high basketball for 5 years before completing my MSE degree in Educational Leadership. I then became an assistant principal at Horn Lake High school before coming to DCMS IN 2009. I have 28 years in the education field and have been in Desoto county for 18 years. I can honestly say, I come to school each and every day to make a positive difference in somebody’s life.

Leighanne and I have one son, Easton. He is a junior at DCHS. My hobbies include fishing, golfing, and hunting.